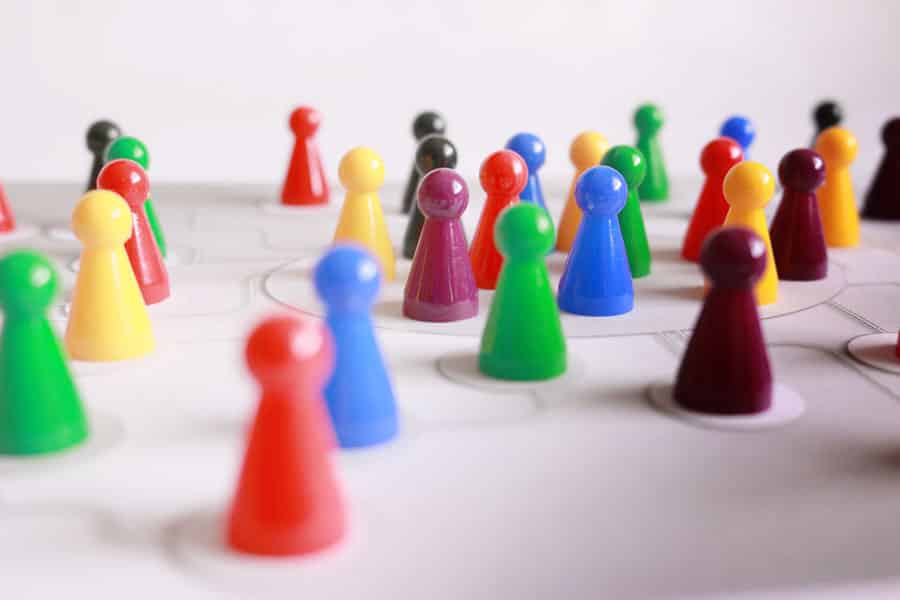 Brian Robertson, main author of Holacracy, communicated quite a clear view, when it comes to the status quo of today’s organizations. Following the introduction of his presentations, his statements seem appealing to many people, and they also did to me.

But as soon as he continues with a concrete solution, in his case of course Holacracy, it finally doesn’t really catch me. It took me a few months to reflect on this from a grounded theoretical as well as practical standpoint. Working myself since many years in the space of self-organization, a couple of things first did not sound right with Holacracy. Many people look curiously at the Zappos case, where for an outsider it is not easy to derive real useful conclusions from. A couple of critical posts out there, some not understanding this new way of thinking about organizations. Some just trying to be more clever, maybe because they have something to offer themselves. And a few negative reports from other rather small companies, who already stepped out again from Holacracy (like for example Medium).

However, some of these very few posts about real experiences, which are not just fancy speculation, sound like things had not been going very well. Holacracy positions itself as a new concept for organizing a company without bosses. But as with every concept, you can apply it an a useful fashion, or you can just create nonsense with it. No single concept in the world will provide you from doing so. And the reason might also have to do with ones own background, especially when it comes to changing the way an organization shall work. Holacracy does not by any means tell about bureaucracy, and it does not at all prevent people having a lot of fun with each other at work (or also out of the office). But maybe the former organization had already a tendency to endless formalization and bureaucracy? Maybe people start feeling uncomfortable, when their former power role is simply not there anymore, and socializing apart from hierarchy was never their preference before?

There are also interesting positive reports about this concept. Take for example the story of Zappo’s former HR “boss”, Hollie Delaney, who tells a little bit about her story with Holacracy at Zappos and also about Zappos’ overall approach with culture, collaboration, happy people, including the Holacracy concept.

Lots of writing, little of it really based upon rich evidence, a lot of doubts about their approach and also positive insights. Last but not least my own experience, which goes just beyond having read a little bit and having an opinion. In this blog post I will elaborate more on my own current position from practice regarding Holacracy. But I want to turn the writing around a little bit. Instead of just offering my position and asking for feedback, I rather would like to hear a variety of positions first, before I will present my view.

What is your Opinion on Holacracy?

And there are even some more interesting Questions?

I want to invite for your position, your thoughts around Holacracy. Just add your comments to this post. And I will add my insight very soon too.

Interested in effective deep dives on Agile?
Let’s talk! We guarantee Amazing Workshops – Onsite & Online.
Check Our Public Schedule here >
or Reach out to us >. 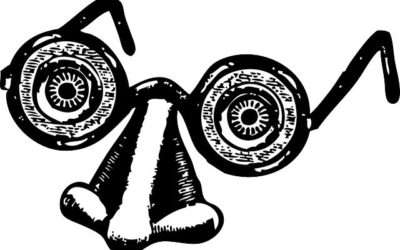 Seems like every month or so deserves its latest publication on self-management. Books, articles, offerings …. Most of... 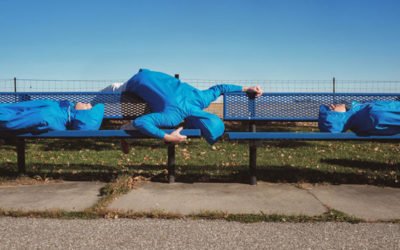 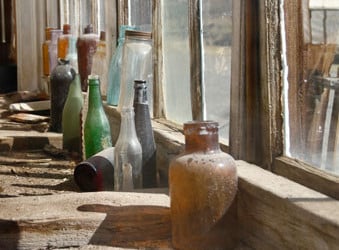